After university, I was very fortunate to start my career in advertising for Romania's largest Ad company, McCann Erickson, a branch of the McCann Worldgroup. After five years in advertising, I took those learnings and co-founded my Design Studio, Tidurdurti, in Bucharest where I've worked for two years and seven months before moving to New Zealand. These are some of my favourite projects. 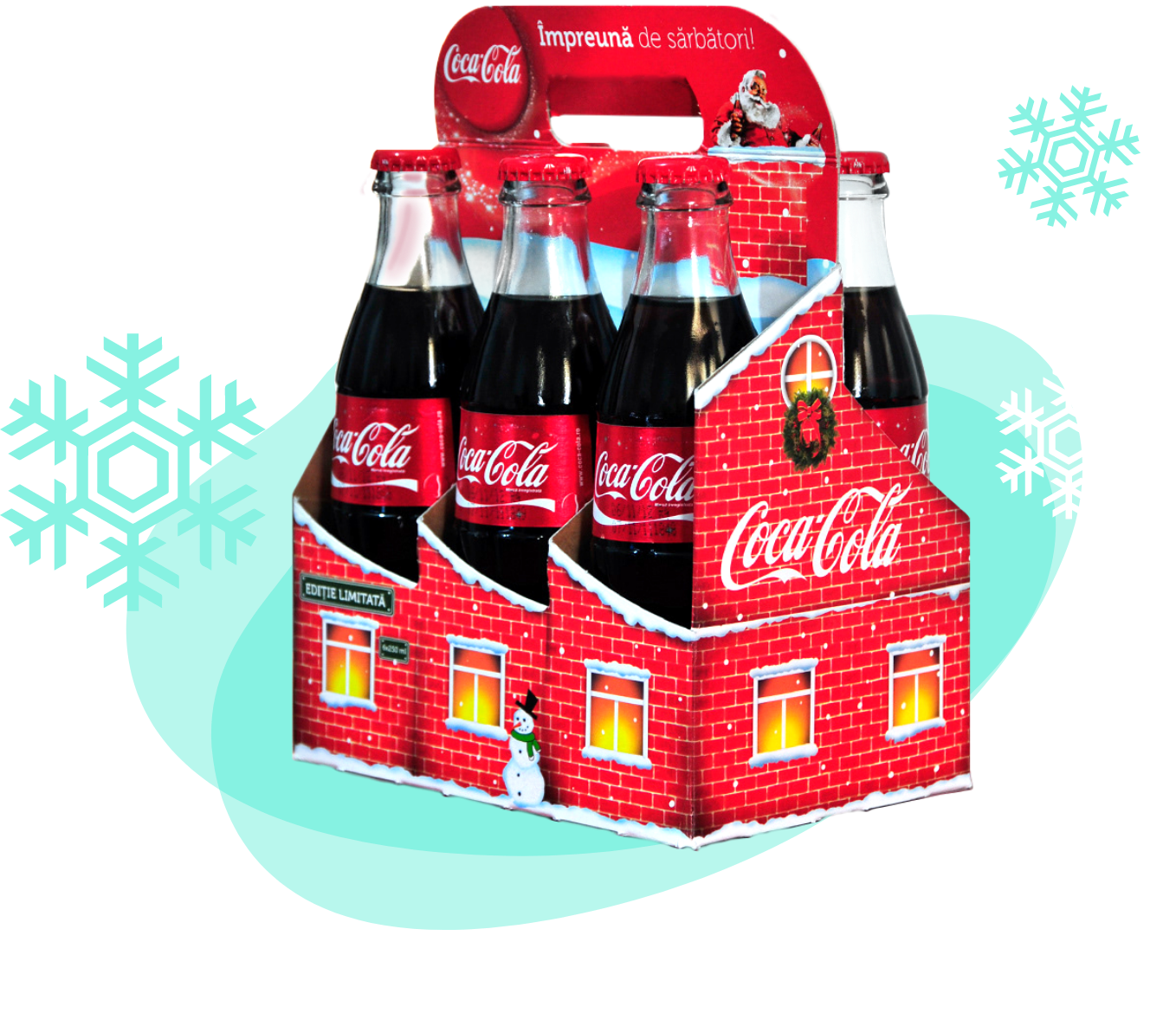 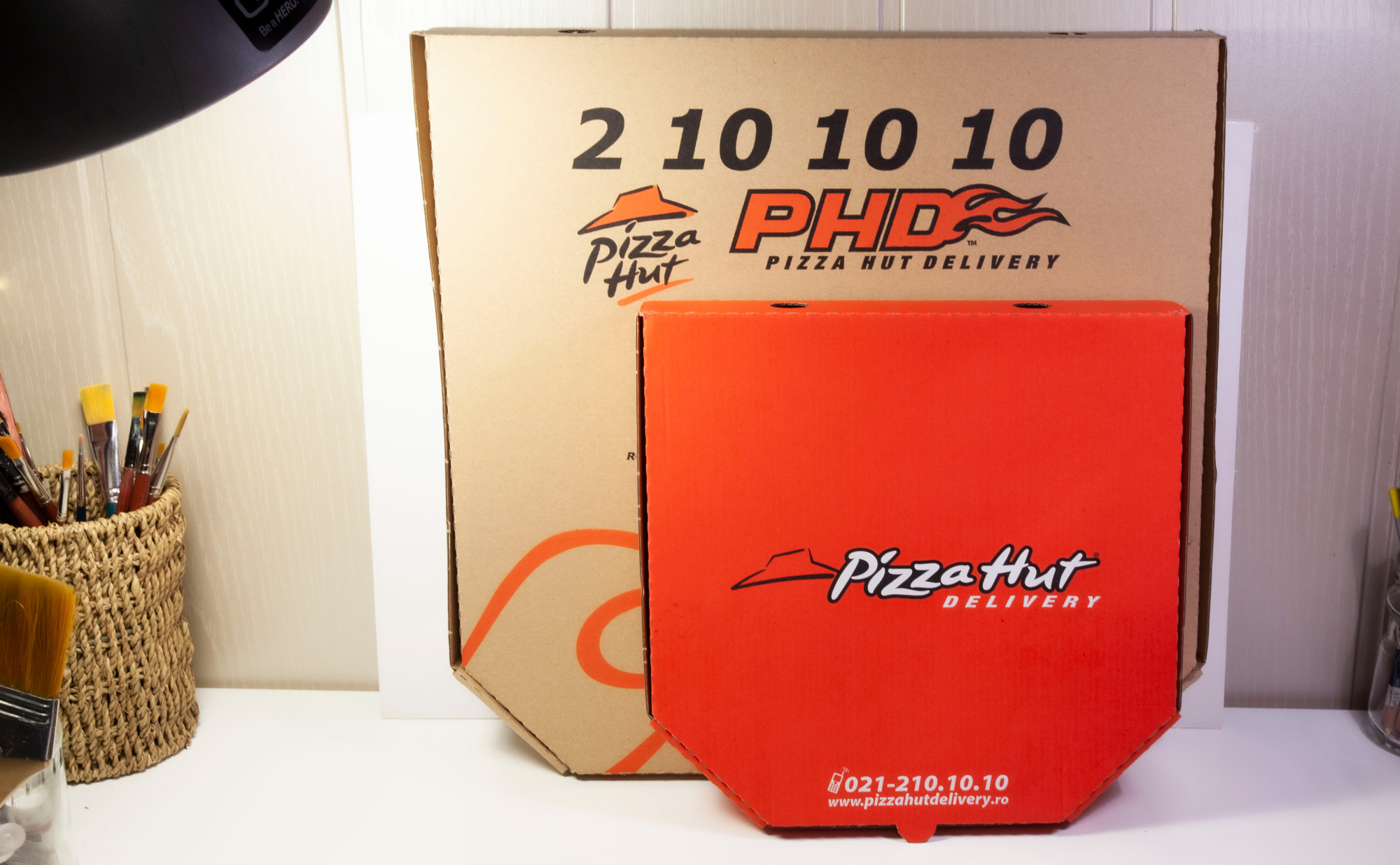 Old PHD box behind and the new one in front

In this Motion Graphics project, I've worked with award-winning filmmaker Brandon Li. Using After Effects and Cinema 4D, I've created the transitions and all the overlapping text sequences.​​​​​​​
‍
It was a labor-intensive process between a team covering three continents. Myself in Europe, Brandon in Asia and the account manager in the US. The project was completed over a period of two months and concluded with six unique videos promoting Etihad's new fleet and services.​​​​​​​

This project was one of the most memorable projects I was involved with at the Independent Design Studio I've co-founded and owned at that time, Tirudrdurti. It involved a step and fast learning curve, lots of coffee and many late nights :)

After Effects animation and effects

Working with the awesome team at Farout, I've had the opportunity to create the packaging illustrations for Cavit Junior, nutritional supplements for children and adults. Cavit is part of Biopharm's 100-year-old history. 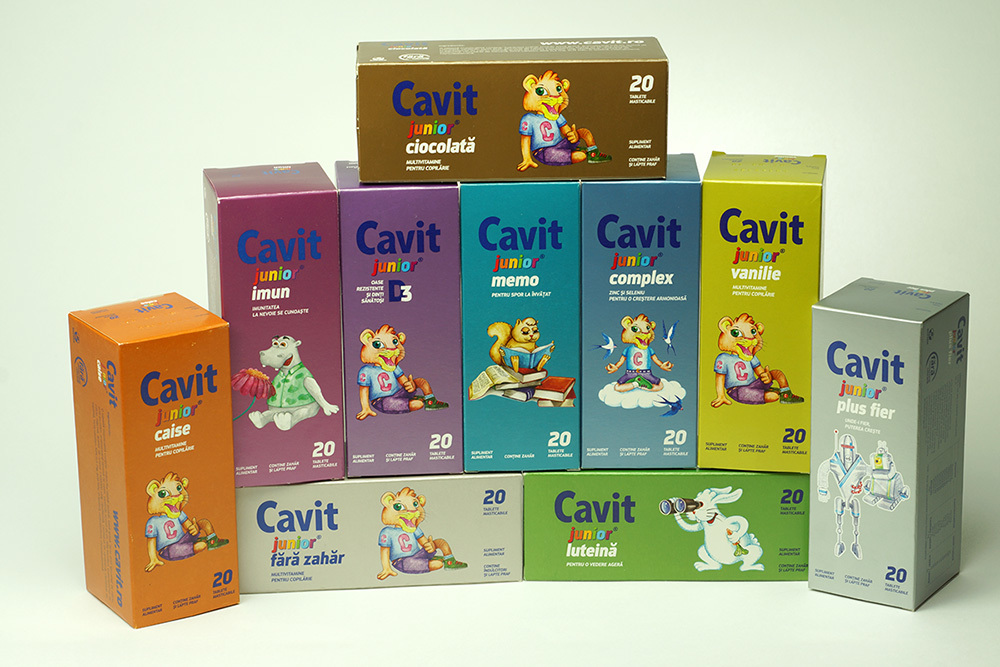 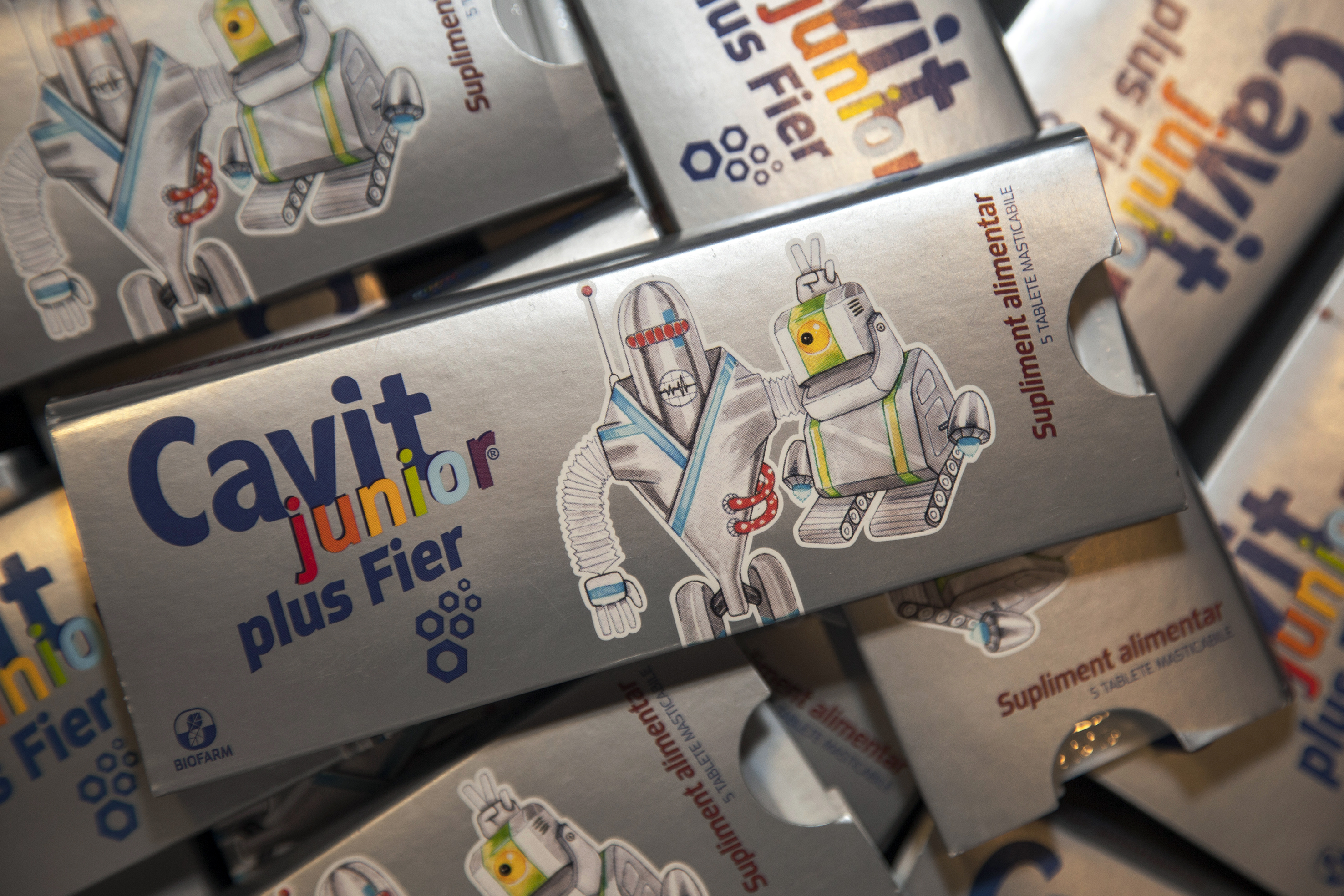 It was only fitting that for the Iron variation, we create a pair of happy Robots 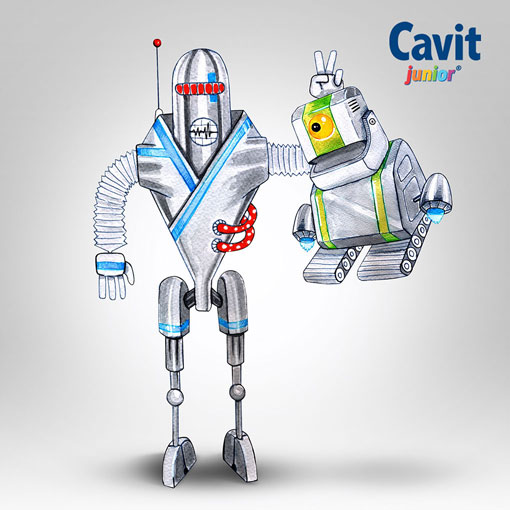 One of 18 sets of illustrations
More work